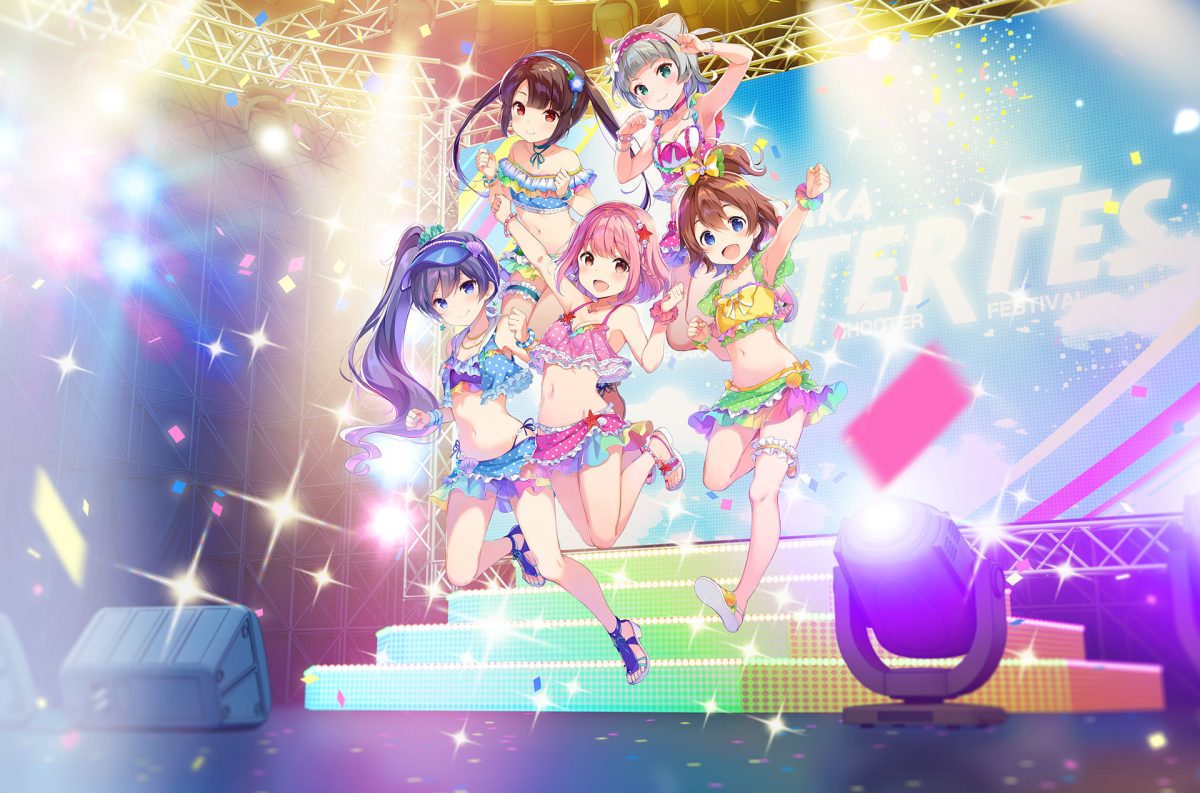 The new version of ONGEKI was just released, here are some of the major changes.

This ticket can be used with the 11 cards gacha on the card maker to guarantee at least one SSR card. The gacha still cost 1000¥, and currently only one ticket is given as a login bonus.

The clear condition to get a song added to “My list” and unlock next story chapter has changed.
Instead of clearing the song one, bar representing damage made to the boss needs to be filled. Every time the song is played, the amount of damage made to the boss is added to the bar.
This means that even with weak cards which can’t beat the boss, you can still unlock the song, it just takes lots of time.
This also means that clearing the song once may not be enough, and you may need to clear the song many times before it gets added to “My list”.

Bonus Jewels for all songs

Previously a bonus of jewel was given when playing songs from the chapter. This bonus can now be obtained from any song.

This new item can be used instead of printing a card, in order to get the same effect: Increase level cap by 40 or increase skill power.

These items can be used to increase card level and intimacy level with characters instead of money.

Jewels are no longer chapter specific, but season specific.

Story does not autoplay anymore. You can also play again previous stories. This is still limited to one story playback per game.

The way rating is calculated has not changed but since it includes 15 songs from the current version, at first the rating will be lower than it was with the previous version.