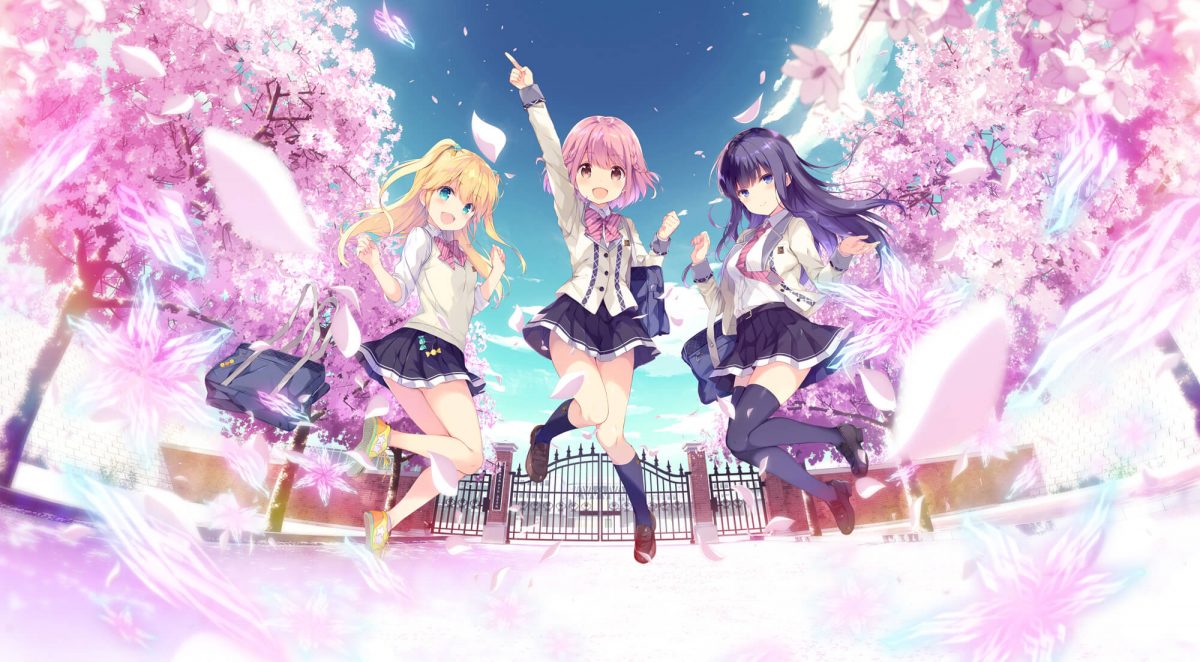 Notice: This guide is about the first ONGEKI game.
Since 2018-02-07 the game has been updated to ONGEKI PLUS.
For ONGEKI PLUS, please consult the new version of this guide here.

ONGEKI is the latest arcade music game from the Sega team behind maimai and CHUNITHM.

While being a rhythm game as it’s core, the gameplay contains some shoot ’em up elements, as well as mechanics usually found in gacha mobile games.

This guide attempts to explain the basics of the game system as well as giving some pieces of advice on how to get an efficient deck.

Upon starting the game, you are asked to buy GP (Game points) .

Unlike other arcade games where one credit allows you to play a set number of songs, in this game, you buy GP, which are then consumed each time you play a song.

This GP system has been used by other Sega arcade games, but this is the first music game to use it.

Here are the available options:

You also get 40 GP for free when you first play with a new aime card.
Depending on the cab config, some options might not be available.

Here are the different ways to spend GP:

When the game ends, remaining GP are converted to Money at a rate of 15 Money per GP. See Money section for more details.

There are 2 types of chapters: Event chapters and Original chapters. Except for a few differences explained below, every chapter works the same way.

After selecting a chapter, you are brought to the song selection screen.

In addition to genre categories, there is a category for each character of the chapter. Songs found in categories may not be available from other chapters at first. But after a clear, the song will be added to “My list” and be available from any chapter.

In order to unlock the next chapter, there is a required number of songs to clear for each character.

Some songs are locked and needs to be unlocked with jewels before you can play them.

In addition to songs, items such as cards can be bought with jewels.

After selecting a song and its difficulty level, you are brought to the final check screen.

From this screen, you can:

Edit deck, select cards to use

Change option such as speed.

Press the button of the same color, you can either use buttons located on the right, or on the left of the lever. In expert difficulty or higher, two notes of the same color may appear at the same time, in that case, you need to press both buttons of the corresponding color.

Keep the button pressed until the end. There’s no need to release the button with precise timing.

Press the corresponding side button.

Keep pressing the corresponding side button. There’s no need to release the button with precise timing.

Move the lever quickly in the corresponding direction.

Collect. Move the lever to place the central character next to the bell.

Avoid. Move the lever to place the central character away from it.

The field will also change shape during the song. Make sure the central character is always inside the field. When outside the field, notes can’t be hit.

Your team’s life decreases each time you get hit with a bullet, and increase by collecting bells. If your life reaches 0, the song ends immediately.

Your opponent takes damage each time a note is played successfully. The amount of damage depends on the cards you’re using.

During the first part of the song, you’re up against small fries: ongeki neko (ongeki cat). Each time you beat one, a new one appears.

During the second part of the song, you’re against the boss. After the boss is defeated, attacks contribute to “Over damage”.

The song is cleared when “Over damage” is over 0%.
If you are not able to beat the boss, the song ends with a draw.

There are 2 types of jewels: Chapter jewels, and All-mighty jewels.

All-mighty jewels can be used in any chapter except event chapters, and can be obtained in these cases:

Additionally, All-mighty jewels are given as a login bonus during events, or for subscribing to a paid course on ongeki-net.

Reward for a successful clear (WIN)

for reaching the end of the song (WIN OR DRAW):

Money can be used to level up cards or increase intimacy level with characters.

Money is earned after playing a song, or can be converted from GP.

There are 2 types of score:

This score depends on the damage done, and thus on the cards used.

This score only depends on your own abilities and is not influenced by cards. It’s composed of 950 000 points for hitting the notes and 60 000 for collecting the bells. Which means a maximum score of 1 010 000. Points are also deducted for each damage taken.

The amount of damage made during the battle depends on several factors :

In order to be able to beat a high-level boss, the most important part is to use cards.

Your cards get one experience point each time you play a song with it.

Another way to level the card is to exchange Money for experience points from the final check screen. There are the following options:

The amount of experience points needed for the next level is as follow:

The other way to increase the level is to get the same card again. The number of cards you own is shown by the number of stars on the card. The level cap is increased by 5 per extra .

These cards can get a maximum of 5 stars, which means a maximum level of 70.

For cards you got in gacha, you need to actually get the same card again. For cards bought in game, you can buy it again at a higher price.

These cards can get a maximum of 11 stars, which means a maximum level of 100.

At level 100, N cards are actually more powerful than SSR cards, but increasing the level cap of these cards is way harder.

N cards are different: there’s only one card per character, that you obtain when you unlock a new chapter.

Each card posses one skill which is either:

This skill decrease the amount of damage taken when hit by a bullet.

This skill attack even when some notes are missed.

Increase attacks of the card itself

Example:
Attack +15
Increase attack of this card by 15%

Increase attack of all cards matching the condition.

Since most boost skills only boost attack skill cards, which means they don’t boost themselves, an efficient deck is usually composed of one boost card and 2 attack cards.

Good cards you can buy with jewels:

The cards from the Touhou event are also very good, especially the SSR cards that can be bought for only 300 jewels.

Every original character in the game has an intimacy level. This is not true for event characters. This level is increased by 1 point for each card of this character used while playing a song. An other way to increase this level, is to buy presents from the “Communication” Screen. The following options are available:

At the beginning 6 points is needed to increase the Intimacy level by 1, but more points are required as the level increase.

By increasing the intimacy level, the following can be unlocked:

Next to every ONGEKI cabinet, there is at least one card maker machine.

This option allows you to get a physical version of a card you unlocked in-.
Printing a card cost 1 credit (100￥)
You can only print a card once for each star the card has.

Printing the card for the first time adds a flower called “kaika”(解花) on the top left part of the card, and increase its level cap by 40.

When the card reaches its maximum level (100 for N cards, 70 for others), the card can be printed one more time. This replaces the kaika flower with a “choukaika” (超解花) which increases the power of the skill.

It’s possible to print any card with the Hologram option, this cost 1 extra credit.

From the second print of a given card, it’s possible to customize the card by removing some of the elements on the card: skill info, kaika, QR code…

The usuall gacha, from here you can spend your money in the hope of getting powerful cards.

Every gacha has the following options:

You can choose to not print a card, and get 4 jewels instead. If you do this, you won’t be able to print it again, unless you get it again.

4 thoughts on “How to play ONGEKI”